The good, the bad, the weird, and the ugly of the internet.

I'm Hasuke, or manbearpig02517, if you're really desperate. I'm bisexual. I'm also a gamer, a nerd, a Baník fan (yes, i'm ostravan). I also like really obscure stuff for some reason and I don't know why. I'm also a weeb. And if you didn't know Ostrava was in Czech, then I'm Czech you retards. 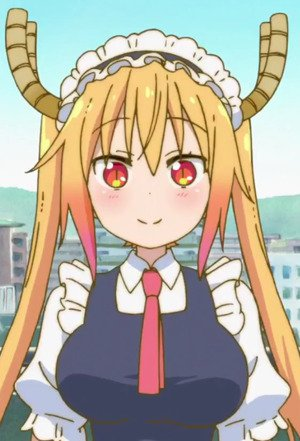 This is my personal webspace that I updated like a million times before. This domain was originally a redirect for my Neocities site, but then I abandoned that site, because it had a lot of errors. Then, I made an updated version which was a big improvment, but it was still kind of bland, then, I made another redesign that looked quite good tbh, but since all the cool kids have parallax scrolling and hero images in this day and age, I feel like I need to have them too.

Before I learnt how to do CSS, I made a site in 000webhost, it sucked and it looked like something out of 1997. But before that I made sites with sites like WIX and Webnode, I won't link them, because they are pretty personal. 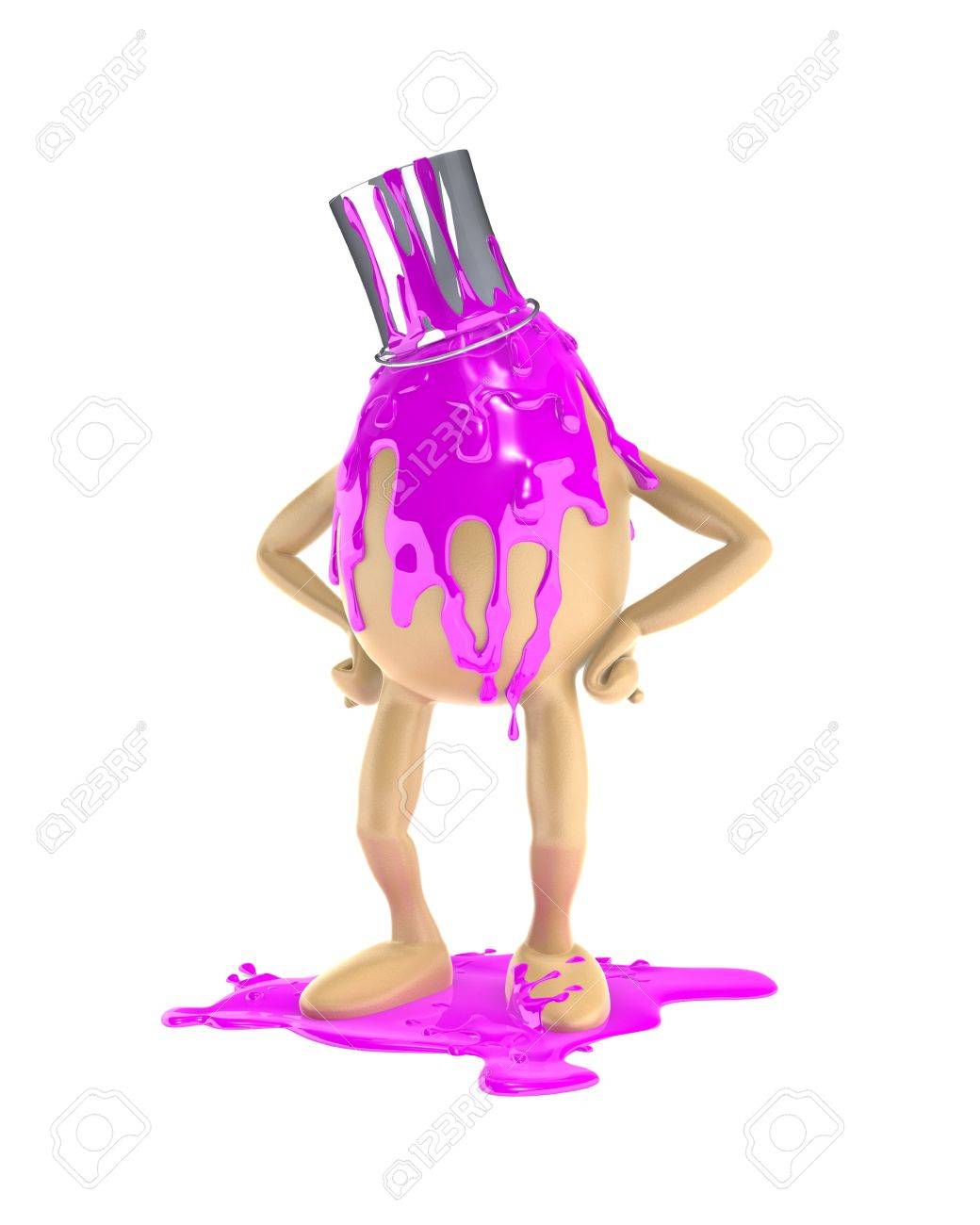